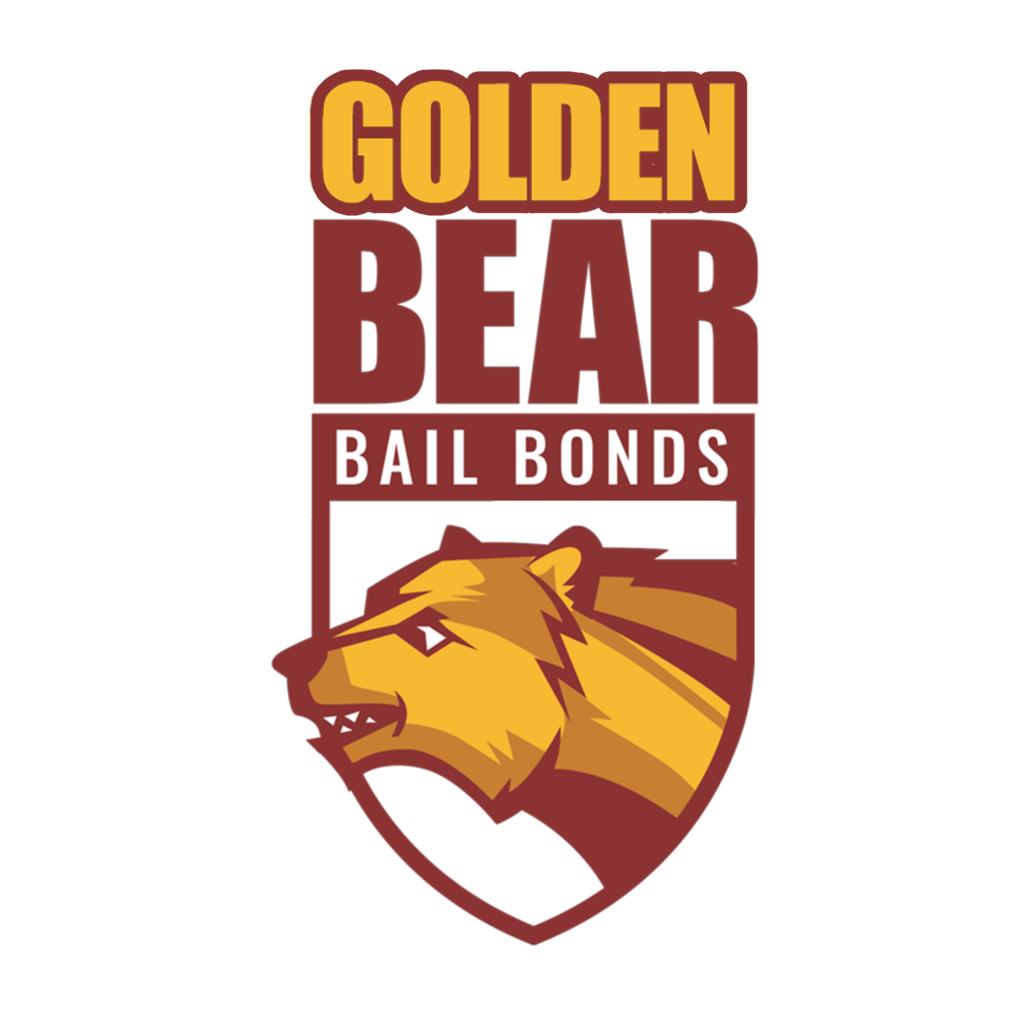 How Bail Bonds Work: Learn What Happens As You Await Trial 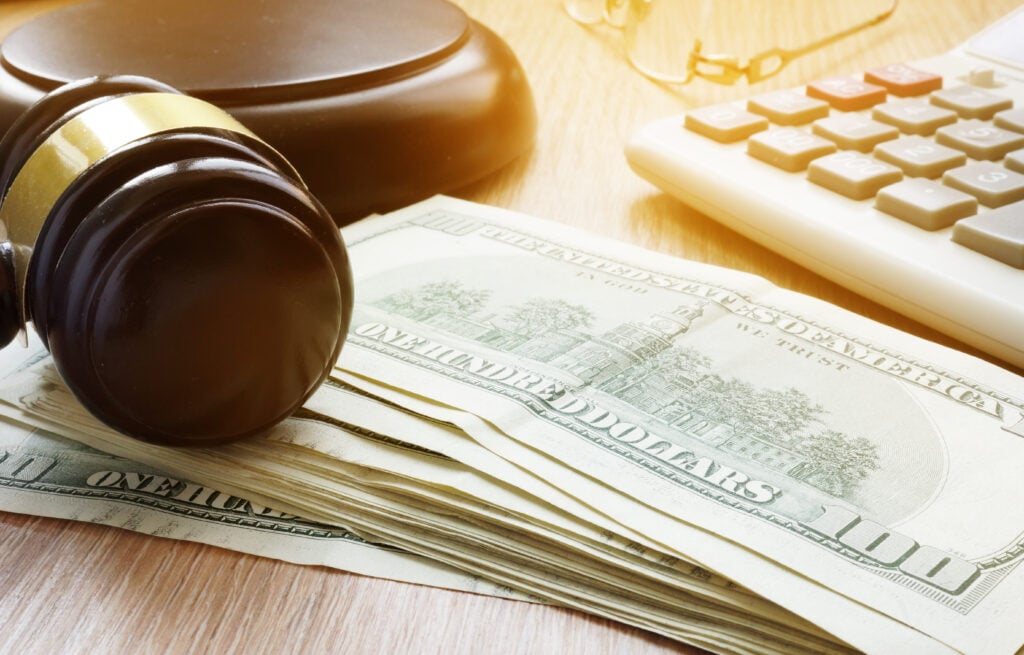 When you or someone you know has been taken into custody, you’ll likely have numerous questions about how bail bonds work. When individuals are arrested for some crime that they’ve allegedly committed, they will be held in jail until the date they are required to appear in court.

However, it can take months for a court date to be set, which is why you’ll likely want to do what you can to get the individual released from jail until the court date arrives. In many cases, the arrested individual can be released on bail. Before you consider posting bail for yourself or someone close to you, it’s recommended that you learn more about bail and how bail bonds work.

What Does Bail Refer To?

Bail refers to a certain amount of money that can be paid as a form of insurance to the court by the individual who has been jailed. For less severe crimes, it’s possible to post bail immediately after being arrested. However, you may need to wait for a bail hearing to occur, which is presided over by a judge. When setting the bail amount, the judge will typically adhere to a bail schedule, which is a list of recommended bail amounts by crime.

For Fresno County, the bail schedule recommends bail amounts of $100,000 for carjacking and $50,000 for assault with a firearm. Despite these recommendations, the judge can choose to set bail at any amount that they wish to. While it’s possible to post bail with cash, most people are unable to provide the amount of cash that’s needed for bail, which is why bail bonds are oftentimes necessary.

Factors That Determine the Amount of Bail That’s Set

If your case goes to a bail hearing, the judge in charge of your case will take numerous factors into account to determine what the amount of bail should be. The primary factors include:

A bail bond is a common kind of surety bond that’s available when you hire a bail bond company such as ours. In the event that you don’t have the amount of cash necessary to post bail, it’s likely that you will need to seek a bail bond.

With a bail bond, all that’s required of you is to pay 10 percent of the total bail amount to a licensed bail bond company. A bail bondsman will secure your release by bringing your money to the court. Keep in mind that the amount of money you provide to a bail bondsman can’t be refunded.

When you contact a bail bond agency such as ours, you’ll need to provide some information to get started with the process. Make sure that you know the entire name of the individual in jail, the exact jail they are being held in, the charges, the booking number, and any additional information pertaining to the case.

With this information in hand, we can start forming a payment plan that fits your situation. The only thing that’s required of you to obtain a bail bond is to pay 10 percent of the bail and to have enough collateral on hand. The bail agent will then post the bond, after which the arrested individual will be released.

Here at Golden Bear Bail Bonds, we offer bail bonds for customers in Fresno County. We pride ourselves on discretion, on always being available, and on the speed at which we are able to complete the bail bonds process. Once the full bail amount has been set, all you need to do is contact one of our bail bond agents.

We’ll handle the remainder of the process and work with you to make sure that your family member or friend can obtain their release. Contact Golden Bear Bail Bonds today to learn more about the payment plans we offer.

GIVE US A CALL!

Get Help From Our Fresno Bail Bondsmen

If you or a loved one has been arrested in Fresno County, don’t hesitate to contact Golden Bear Bail Bonds today. Our expert bail bondsmen will work hard to get you out of a tight situation and bring you back home with your family.

CALL US
FIND US
Menu